The internet facilitates numerous aspects of human life. It is almost impossible to imagine a time when we lived off the grid and tasks such as asking for directions or doing groceries were accomplished in an entirely different manner.

Thanks to the technology that is the internet, all such tasks, and countless others, are performed online, saving minutes and even hours of our time. However, there are several technologies available that provide us with internet connectivity. And today, we would like to discuss each one of them in a little detail to help you decide which internet is best suited for you. Let’s dive in:

Currently, there are several internet services available to the people. These include DSL, cable, fiber-optic, fixed wireless, satellite, and some others. However, we would like to talk about the most common ones used today.

Cable internet is another technology that is widely available across the United States. This technology, however, relies on coaxial cables, instead of phone lines to connect you to the web. As a result, this technology allows people to access faster internet speeds as compared to DSL.

Currently, the fastest internet technology available to consumers is fiber internet. By subscribing to a fiber internet provider, you may be able to access mind-boggling speeds as high as up to 1000 Mbps. This is something that other technologies do not even come close to.

If we talk about DSL internet connections, it only enables people to access download speeds as high as up to 100 Mbps. Furthermore, the maximum upload speed that backs up these connections is around 10 Mbps.

Cable internet, on the other hand, is capable of providing relatively faster download speeds that go as high as up to around 500 Mbps. With this type of connection, you may only experience an upload speed that maxes out at 50 Mbps.

DSL internet is the most widely available internet technology in the country. No matter where you may be living, chances are that there will be a DSL internet service provider nearby. Cable internet, however, is relatively difficult to access. However, it still is available in a lot of major regions in the country and is easier to access as compared to fiber internet. Fiber internet is the least likely to be available in every region. This is a relatively new technology and several regions have yet to benefit from this technology.

Just as such, DSL is the cheapest internet option among the three services. Given its low potential, DSL internet would be more suited for people on a tight budget. However, if you can spare a few extra bucks every month then cable internet is the clear choice. It may be a bit more expensive than DSL internet, but it does offer far greater internet speeds. Thus leaving fiber internet – it is, with good reason, the most expensive internet service as compared to the other two. Since it offers more reliability and symmetric internet speeds, you are likely to be charged more for a fiber internet connection.

Both DSL and cable internet technologies come with some serious signal strength deterioration depending upon the distance between the source and the destination. As the signal moves further from the source, it gradually becomes weaker. Fiber internet, in contrast, is free from such frustration. The internet that travels in the form of light signals does not weaken even if the recipient is furthest from the source.

Internet Providers to Opt for

There are several internet service providers catering to the residents of the United States. However, you might be better off subscribing to one of these mentioned below:

Mediacom is clearly the safest bet for people on a budget who still wish to enjoy fiber-like speeds. All Mediacom internet packages are backed up by a hybrid fiber-coaxial network that includes both fiber-optic and coaxial cables in the network. Subscribing to this internet service provider can allow you to access gigabit internet speeds and ample monthly data allowances at highly reasonable rates.

CenturyLink is an internet service provider that offers both DSL and fiber-optic internet to its customers. Depending upon the plan that you subscribe to, you may get download speeds as high as up to 940 Mbps. Moreover, the service provider also offers several amazing benefits that make this internet service worth considering. Facilities like powerful in-home Wi-Fi and unlimited monthly data allowances are all available to its customers.

Almost every person in the country knows the name Spectrum. This cable internet service provider offers a vast network of hybrid fiber-coaxial cables to the customers for access to blazing-fast internet speeds. Furthermore, the service provider also offers amazing Double Play and Triple Play bundles that allow customers to enjoy multiple services like phone and TV at relatively cheaper rates.

We simply cannot conclude this list of internet service providers without mentioning the name AT&T. AT&T offers several reliable internet options for the customers that include fiber internet, wireless, and IPBB all over the country. In addition, you may also want to consider bundling AT&T internet services with DIRECTV satellite service to add more value to your subscription.

If we were successful in convincing of these internet service providers’ excellence, the next would obviously be subscribing to them. And while you could call up their customer service teams or search for them on Google, we have an instant solution for it. Simply hop on to BuyTVInternetPhone, and access all these internet service providers and several others in all their glory. You are bound to find at least one that piques your interest.

On a Final Note

This is only a brief overview of the internet services available across the United States. Now it is up to you to decide which internet service will best serve your connectivity needs. 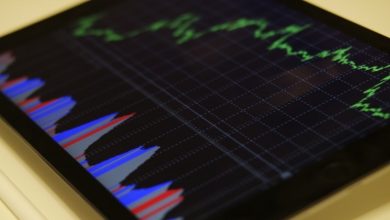 What are Franked Dividends? 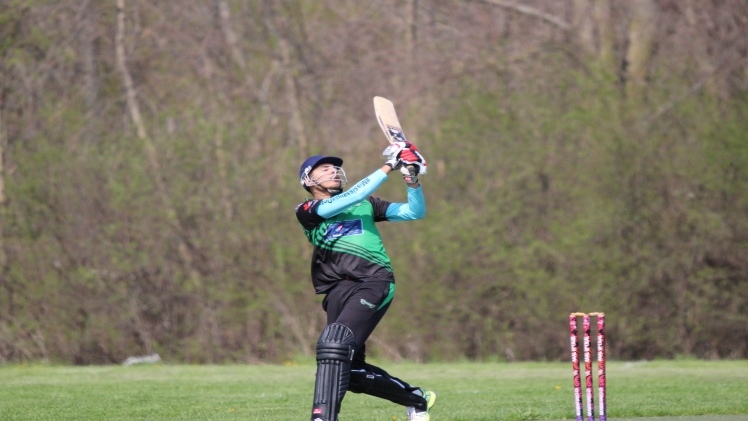 How do you define a cricket? 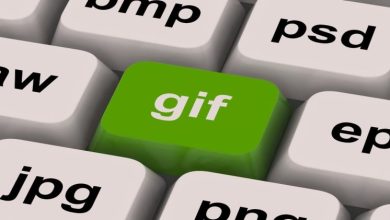 How to Use GIFs in PowerPoint: 4 Tips That Can Help 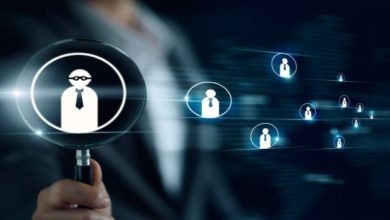 What changes does recruitment CRM bring to a staffing agency?