By AlbertApril 4, 2022No Comments3 Mins Read 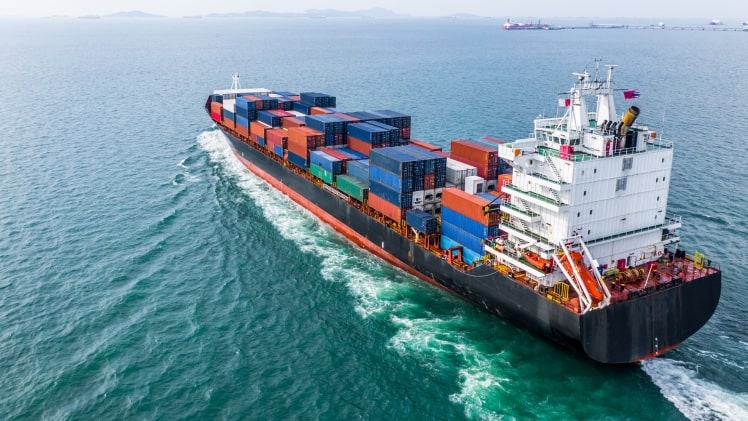 International shipping has always been somewhat at the mercy of current events. In our tumultuous world, trade is inexorably connected to the environment and political developments. Here is a very quick rundown of the issues facing the international shipping industry today.

The climate crisis has bought disruption and innovation to the international shipping industry. While traditional carriers struggle to cope with increasing oil prices, innovative groups have invested heavily in sail assisted vessels and green technology.

The Russian invasion of Ukraine has bought war to Europe on a scale that it has not experienced since 1945. This disaster has also had a knock on effect on international shipping. Russia is one of the world’s biggest oil suppliers, and as nations cut ties with the vast petrostate the price of oil has skyrocketed. This has meant that international shipping brokers have found that prices have increased – if only temporarily. For some, the peril is much more immediate. Seafarers stuck in the Sea of Azov near Crimea have been bombarded and blockaded, with some sources stating that they are running out of essential supplies on board their cargo vessels.

Yemen has been in the grips of a multi sided civil war since 2014. The people of Yemen have suffered a great deal: food and water are scarce in some parts of the country and civilians are often the target of violence. International shipping is also regularly endangered by the war, and is seen as a key asset to be manipulated by all sides in the war. Yemen is very close to some of the most important oil shipping lanes in the entire world as well as one of the entrances to the Suez Canal. Red Sea and Indian Ocean shipping is imperiled by this war. Both the Houthis and the Saudi backed coalition have fought over the strategic Perim Island. From Perim island, international shipping can be spotted and stopped before it enters the Red Sea.

The Rise Of China

China has been a huge player in the international shipping trade for many years now. The world’s most populated country is a massive shipbuilder. Chinese industry accounts for approximately 48.4 percent of shipbuilding tonnage. Low costs, high labor quality and a growing economy have all boosted the Chinese shipping industry in recent years. The rise of China as an economic superpower has, however, led to questions about the future of the nation as a shipbuilding power as the economy develops. Will companies still be able to commission ships at low prices from a highly developed nation? Will other shipbuilding powers undercut the People’s Republic?