The popularity of CS: GO in Europe 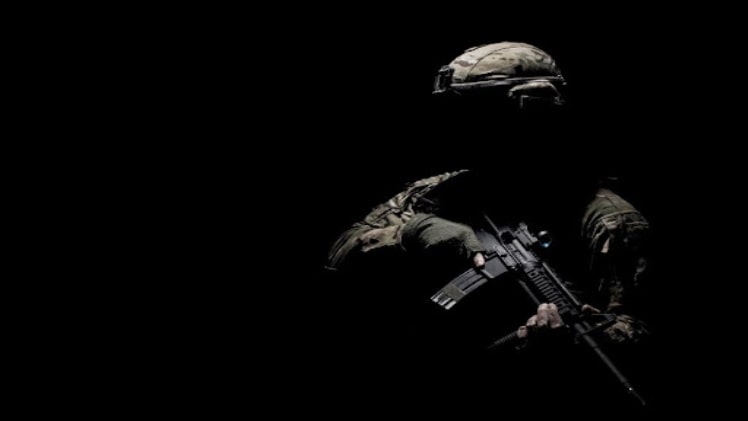 Counter-Strike: Global Offensive is undoubtedly a big e-sports activity. Talk of its popularity, the active player base as well as the million-dollar winnings in the major events. To get a glimpse of this, let’s take a trip down memory lane and look at how CS: GO has come along. Counter-Strike: Global Offensive dates way back to 2012 as a multiplayer first-person shooter developed by two American video game companies Valve and Hidden Path Entertainment. Its development took more than two years culminating in its release in various operating systems in 2012. In terms of its structure, CS: GO have two teams, the Terrorists and Counter-Terrorists pitted against each other in objective-based competitions. Most of the game modes have terrorists planting a bomb on one hand and the other the Counter-Terrorists attempting to stop them. CS: GO comes with nine official game modes, each having unique characteristics. Over the years, CS: GO as an e-sport has received praise for its gameplay and faithfulness. With more than eleven million players every month, it remains one of the most popular esports games on Valve’s Steam platform.

The popularity of CS: GO in Europe

In the global arena, CS: GO is among the top-five popular games in the eSports landscape. Two years ago, the platform broke the record where 1.14 million players were online at the same time. In terms of the regions, Europe has the biggest share of the professional players. This is attributed to the advantages that the region has over other areas. The closest rival, North America comes second. Despite the United States being the leading country worldwide in terms of the professional players, the region is pulled down by other countries as they have low numbers.

Which are the top European countries?

One interesting observation about the list is that most of the countries come from the Nordic region. These shows that even within Europe, there are regions that enjoy higher participation in the e-sports activity than others. Another notable thing is that Denmark players are at the top in terms of the money that they have won. In 2020, they pocketed a whopping $14,480,495, a figure that is four million over what the 2,000 players in the United States earned. This trend is attributed to the success of Astralis and the huge government support that Counter-Strike esports teams have received in Denmark.

Romania is not left behind, the country ranks pretty well in the region. Also, its performance in the major tournaments especially in 2021 puts it on the global map. It gives those looking to participate in e-sport betting in Romania a chance to expand their markets and participate in one of the sporting activities that has recorded tremendous growth in the recent past. 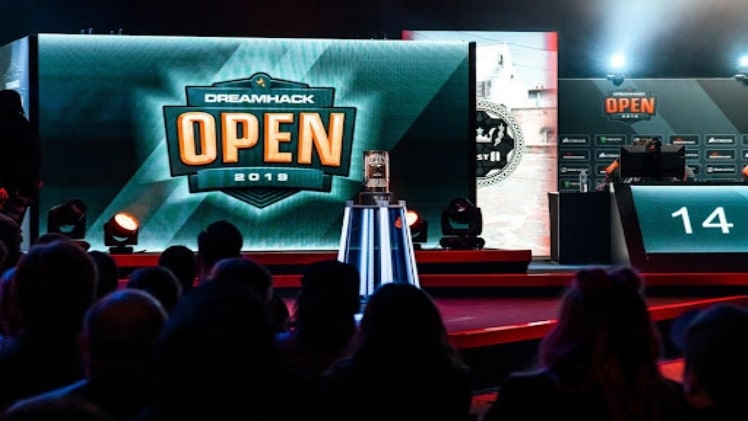 Players must now be updating their CS: GO 1v1 commands as the normal schedule is back to normal after the disruptions that were occasioned by the pandemic. Several tournaments are lined up in the days to come. Apart from the World Championship which is scheduled for December this year, European players are getting ready for the premier European showdown which starts on the 27th of April among other tournaments.

CS: GO in Europe will continue to record good performance, however, the rest of the world is fast catching up. The enthusiasm that has been shown by the fans and players alike means that soon, we may see other regions catching up. Asia is not sitting pretty; the prowess that the teams have shown in other esports may soon be seen in CS: GO. The United States, though has the largest number of professional players worldwide, has a lot of potential and as experts predict, it may soon overtake the Europe region as the most active market and playfield. It will be interesting to watch how it plays out as the new tournaments come up.

Guide to Winning at the Best Situs Slot Online